Medical facilities and pharmaceutical firms have urged the government to reduce high taxes imposed on life-saving products such as insulin, to help consumers to cope with the ever-rising cost of living. They say current levies are a major hindrance to the achievement of universal healthcare in the country.

Experts in the sector say high taxes on drugs and medical equipment contribute the most to total direct costs of treatment which is passed on to consumers.

Duncan Motanya, managing director of Diabetes Management Medical Center, Pharmacy & Laboratory (DMMC), a local-based online Pharmacy and Diabetes Care Center, has urged for a review of the country’s tax system to allow certain drugs and medicines to be zero-rated.

“Some of these drugs are very expensive for patients treating life-threatening diseases such as diabetes and categorising such drugs as ‘tax exempt’ may force dealers to pass on such costs to the consumers and lock diabetic patients from accessing treatment,” he noted.

Kenya, like most countries, applies preferential rates to some goods and services, making them either “zero rated” or “exempt.”

For a “zero-rated good,” the government doesn’t tax its retail sale but allows credits for the value-added tax or VAT paid on inputs. This reduces the price of a good. Governments commonly lower the tax burden on low-income households by zero rating essential goods, such as food and utilities or prescription drugs.

The price of life-saving medicine for treating chronic diseases are essentially expensive in most African countries and are ordinarily higher than in Europe and North America.

Rohin Vora, Chairman of the Federation of Kenya Pharmaceutical Manufacturers, who is also the managing director of Regal Pharmaceuticals Ltd, while responding recently to the proposal in the Tax Laws (Amendment) Bill, 2020, said it would result in higher costs of medicine.

“This is going to increase the prices of medicine. When zero-rated, any operational input VAT paid by the manufacturer can be claimed back. Meaning that if we pay Sh16, we will be able to claim it,” he said.

“However, when exempt, we will not be able to claim the Sh16 which will be transferred to the customer. Our call is that whenever there is manufacturing, it is better to go to zero-rating,” he was quoted saying.

Government had at the beginning of the year announced a host of tax measures including a return of 16 per cent Value Added Tax (VAT) and new 15 per cent presumptive tax which also came into effect on January 1.
Certain imports.

As a result, the Finance Act of 2020 effectively pushed the prices of certain imports beyond the reach of ordinary Kenyans which also forced local firms to pass on those costs to the consumers even as the government seeks to increase its revenue collection. 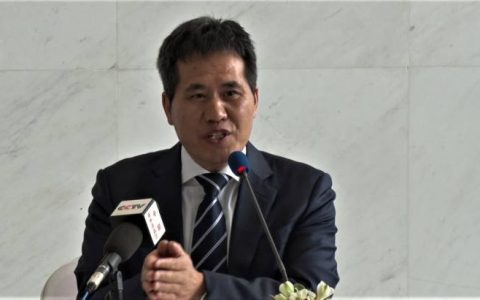 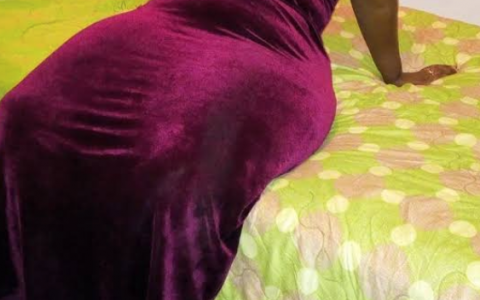