The group, that met the former premier at the Safari Park Hotel, Nairobi, signed a pact with the presidential hopeful, binding him to deliver on the promises he has made to the Mt Kenya region.

The endorsement comes in the backdrop of a series of engagements between the group and a number of presidential aspirants. The foundation, after meeting Raila and the One Kenya Alliance quartet, vowed to settle on a single candidate that they would direct the Mt Kenya electorate to coalesce around.

The meeting was graced by several leaders from the Mt Kenya region and members of the executive arm of the government. Agriculture CS Peter Munya led state functionaries present at the meeting in declaring their support for the opposition leader. National Assembly leader Amos Kimunya spoke on behalf of the region's parliamentarians as Nyandarua governor Francis Kimemia avowed his support for Raila on behalf of the region's county heads.

The Safari Park Hotel endorsement comes just days before Raila's much-hyped Azimio La Umoja convention, where the former premier is expected to officially declare his interest in the presidency. 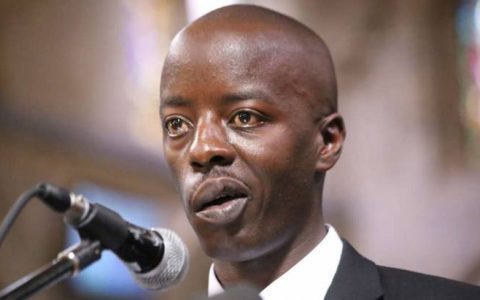 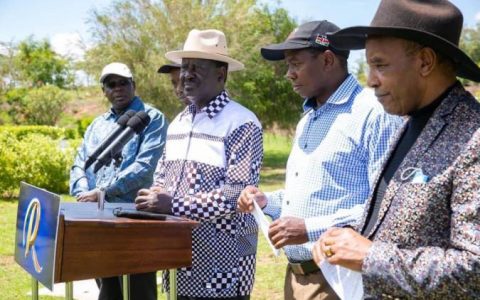 Race for presidency: Oparanya explains how Raila is different, stands better chance this time round