After over two years of inactivity, the Kenya Hockey Union (KHU) will resume in March next year, the federation’s President Nahashon Randiek has announced.

KHU league action has been on a shutdown with no top-flight games being played in the country since the government first suspended all sports in March 2020 due to Covid-19 concerns.

While the suspension was lifted and most sports resumed, hockey is probably the only discipline yet to resume play with the KHU hit by a cash crunch and its dilapidated facilities.

“We couldn’t start it in November since it’s usually our off season.  We will give the clubs up to January 2022 to prepare and the plan is to resume towards the end of February,” Randiek said.

This comes even as Randiek readies himself for Thursday’s National Olympic Committee NOC-K elections where he will fight for the first deputy president’s position. He will face incumbent Shadrack Maluki and John Kilonzo.

KHU had signaled its leagues would return in April before the government announced a fresh suspension of all sporting activities due to a surge in Covid-19 infections. Randiek pointed out the lack of competitive action had weakened Kenyan clubs, with Wazalendo who represented Kenya at the just concluded Africa Cup for Club Championship particularly highlighting his sentiment.

Wazalendo fell at the first hurdle at the continental competition after losing all its group matches.

They were Kenya’s only representative in the tournament held in Accra, Ghana, after league champions Butali Sugar Warriors, runners-up Kenya Police, women’s league champions Blazers and USIU-A failed to travel due to lack of adequate funds.

The women and men national teams are currently training for the CAF Africa Cup of Nations that will take place in the Ghanaian capital from January 9 to February 6, 2022. 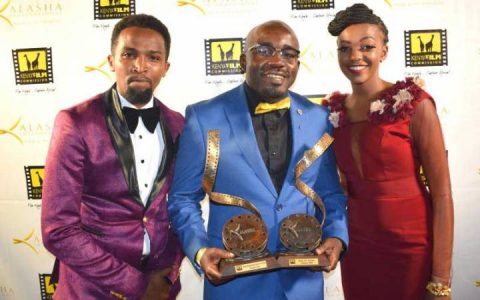